Posted on 01 Feb in Leadership 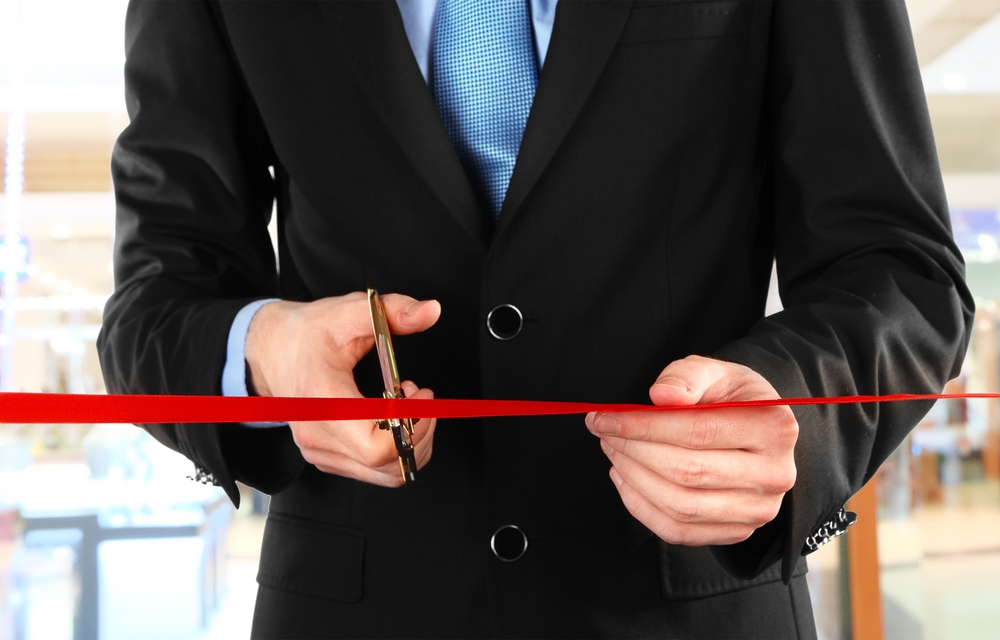 The global financial crisis (GFC) shows what can happen when large institutions become 'too big to fail'.

The high-risk, high-return positions of some of the world's largest banks meant governments were forced to step in and bail them out when it became obvious that the potential fallout would be disastrous for the wider economy.

900,000 more organisations could be created if the country had the same level of female entrepreneurship as in the US.

Governments have, perhaps understandably, imposed increasingly harsh regulatory demands on the financial services industry since the GFC. In Europe alone, we've seen the introduction of the Basel requirements, MiFID II, Emir and Mifir – to name just a few!

It was in this post-GFC regulatory environment that I founded and built my business, Affinity Capital, which is an independent financial investment boutique that specialises in structured investments.

As a small, female-run business, I'm proud to say we've survived over the last five years despite tough regulatory burdens. I've also become a director on another business venture – Staude Capital – with my husband Miles during that time.

However, I often feel that the onerous nature of financial services regulations places a ridiculous amount of pressure on smaller players such as us.

Innovation is key to the financial services sector, and I firmly believe entrepreneurship and inventive new start-ups are the driving force that can continue to shake up the industry. What's more, women are a huge untapped resource in the UK!

According to a Federation of Small Businesses (FSB) report, 900,000 more organisations could be created if the country had the same level of female entrepreneurship as in the US. This would add an extra £23 billion in gross value to the economy. This could provide an incredible boost for the economy.

The financial services industry is already difficult for women to break into. Over the last 17 years, I can think of only one female-owned business that I've encountered. Why is this such a problem?

The FSB report paints a similar picture; a graph showing the percentage of women-led SMEs in the UK doesn't even have a finance or financial services category! That's how few firms there are.

HM Treasury's Women in Finance Charter is designed to drive gender equality in the sector, because women currently account for just 14 per cent of executive committee members and 23 per cent of board members.

But could more be done to alleviate the regulatory burden that small businesses face? It seems only the bigger players – the ones who were largely responsible for the GFC – can afford to comply with regulations, while innovative start-ups are getting squeezed out.

We need to strike an effective balance between fostering much-needed entrepreneurship in financial services while at the same time preventing the bad practices that led to the GFC. If not, we may find that big banks maintain their stranglehold over the industry for many years to come.

Where will the industry's innovation and thought leadership come from then?