Women in leadership: Finding your own path

Posted on 31 Jul in Leadership 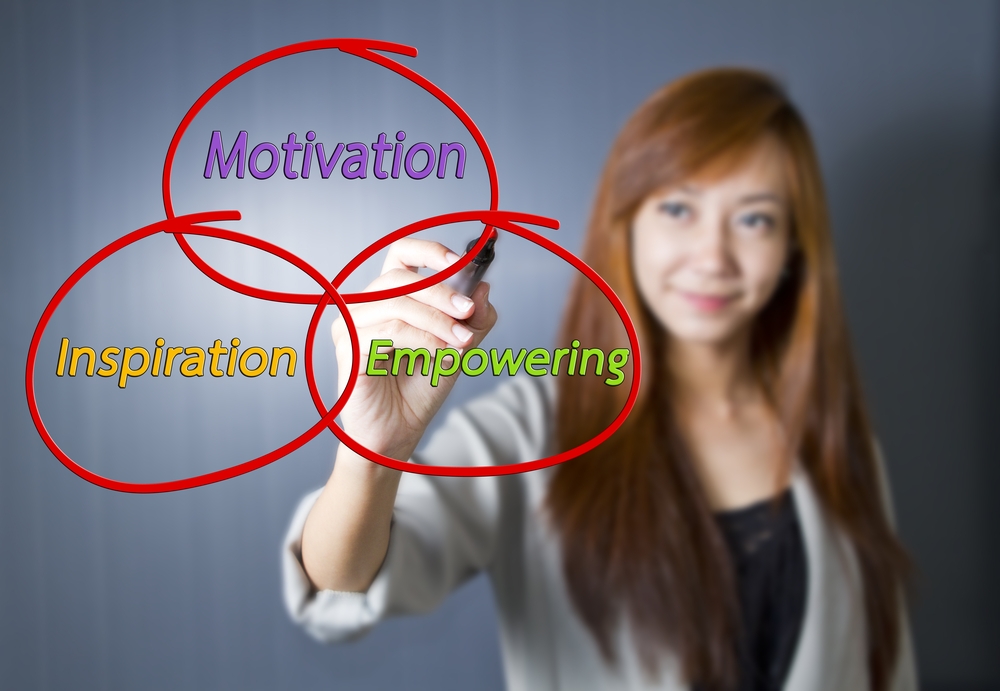 The gender divide is still a very real issue in many businesses. I have first-hand experience of working in the competitive and male-oriented world of investment banking, where women in leadership positions are often few and far between.

A common issue women face – and one I encountered as a team leader – is the double standards that exist between the sexes when assessing 'traditional' leadership qualities. Men who are confident, independent and assertive are often viewed favourably, while women with the same characteristics are seen as bossy, controlling and domineering.

Historical research appears to back this up. A study by Northwestern University found that female leaders must overcome two types of prejudice. Firstly, leadership is intrinsically seen as masculine and secondly, women who adopt these traits are often considered presumptuous or inappropriate.

Alice Eagly, professor of psychology and faculty fellow in the Institute for Policy Research at Northwestern University, believes these attitudes mean men have better access to leadership opportunities. Not only this, they face fewer obstacles once they achieve these positions.

"Cultural stereotypes can make it seem that women do not have what it takes for important leadership roles, thereby adding to the barriers that women encounter in attaining roles that yield substantial power and authority," she said.

A time of change

Fortunately, the situation appears to be changing for the better. The Northwestern study was conducted in 2011 – but more recent research shows there has been a significant shift in how female leaders are perceived.

Last year, the American Psychological Association revealed women are currently seen as just as effective as men in senior roles. In fact, they are sometimes viewed as a better fit for the company's objectives.

Interestingly, this is down to a shift in how businesses operate. Stereotypically 'feminine' leadership qualities – such as being communal, nurturing and empathetic – are now considered a vital component in growth.

Lead researcher Samantha Paustian-Underdahl summed up how changing trends are helping women secure leadership positions, while still being true to themselves.

"As organisations have become fast-paced, globalised environments, some organisational scholars have proposed that a more feminine style of leadership is needed to emphasise the participative and open communication needed for success," she explained.

I for one feel businesses are moving in the right direction. It's heartening to see that current attitudes provide more leadership opportunities for women, without us having to emulate men or sacrifice our own personality.

Working in finance, I'm a woman in a man's world. There has been an increase in women entering the industry in recent years, but it's fair to say we're still in the minority.

Rather than fight gender stereotypes, I decided to embrace them. My business was set up to fill a gap in the market by fulfilling crucial administration and organisation functions between life companies and investment banks.

In my book, there is a section titled 'Women, Administration and Organisation'. While feminists may baulk at the implication that these three things go together, I genuinely believe my background and experiences better positioned me to see the benefits of an efficient administration process in my industry.

Gender stereotypes probably aren't going away anytime soon, but we're part of a generation that is redefining how they are perceived. This can only be a good thing, both for businesses and the general wellbeing of the people in them.