Posted on 30 Dec in News 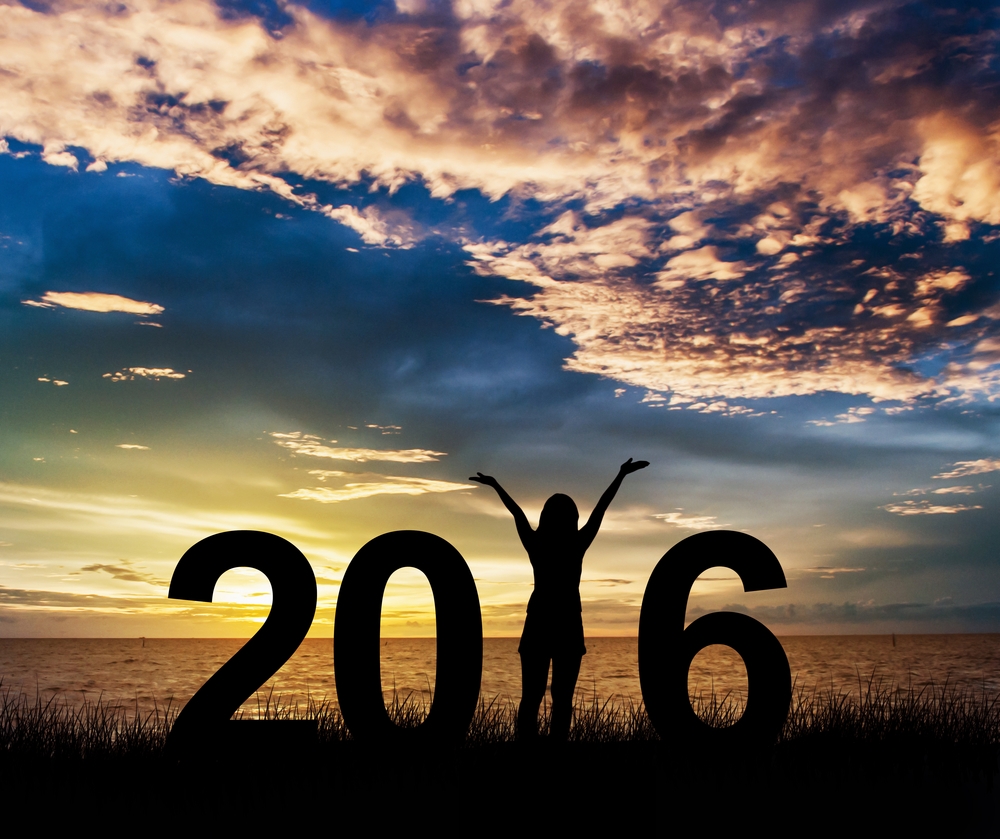 As 2016 draws to an end, it's easy to look back on the last 12 months and focus on all the dreadful things that have happened. Much-loved celebrities such as Prince, David Bowie, Alan Rickman and Muhammad Ali all passed away.

This week alone, George Michael and Carrie Fisher both died, leaving social media sites abuzz with memes (only partly tongue-in-cheek) urging for national treasures like David Attenborough to be wrapped in cotton wool to keep them safe!

Meanwhile, regardless of your political stance, the EU Referendum result was likely a big surprise – a shock that was only surpassed by Donald Trump's unexpected victory in the US presidential election last month.

So it's fair to say that 2016 has been a challenging year for many – myself included! But that doesn't necessarily mean it's been a bad year. In fact, there have been many positives, both personally and professionally, for which I've been very thankful.

Affinity's stability means Emily, the company's other director, has been able to take a sabbatical to travel across Australasia and spend more time with her child. I've loved seeing her make the most of such a wonderful opportunity.

Her time away has also given her the chance to do some early research on an Affinity venture we hope to launch in Australasia in the future – more news on that soon!

Emma Beall, our head of operations, has now been with us for two years and she's been an incredible addition to our team. Having such a safe pair of hands on deck has even freed me up to spend more time helping with my husband Miles's business.

Overall, 2016 has been an exciting year full of change.

This year has been a very important one for him too, as he moved away from his existing hedge fund to set up Staude Capital – a fund management firm in the UK.

Many of his clients are based in Australia, so we've spent a great deal of time in the country learning about local markets and gathering information to make the business a success, which has been a fascinating and rewarding experience.

I was also appointed a non-executive director of Staude Capital. This has given me the opportunity to mingle with other board members, learn valuable skills and help Miles build his company from the ground up.

The fund management world is so different from Affinity Capital's, providing me with an entirely new perspective and skillset that I'm eager to bring to my own company and clients.

Overall, 2016 has been an exciting year full of change, and I'm feeling extremely enthusiastic about the many positives on the horizon for 2017. I hope you'll stay tuned for more updates from me as the year progresses!