A British ode to Australia

Posted on 26 Oct in News 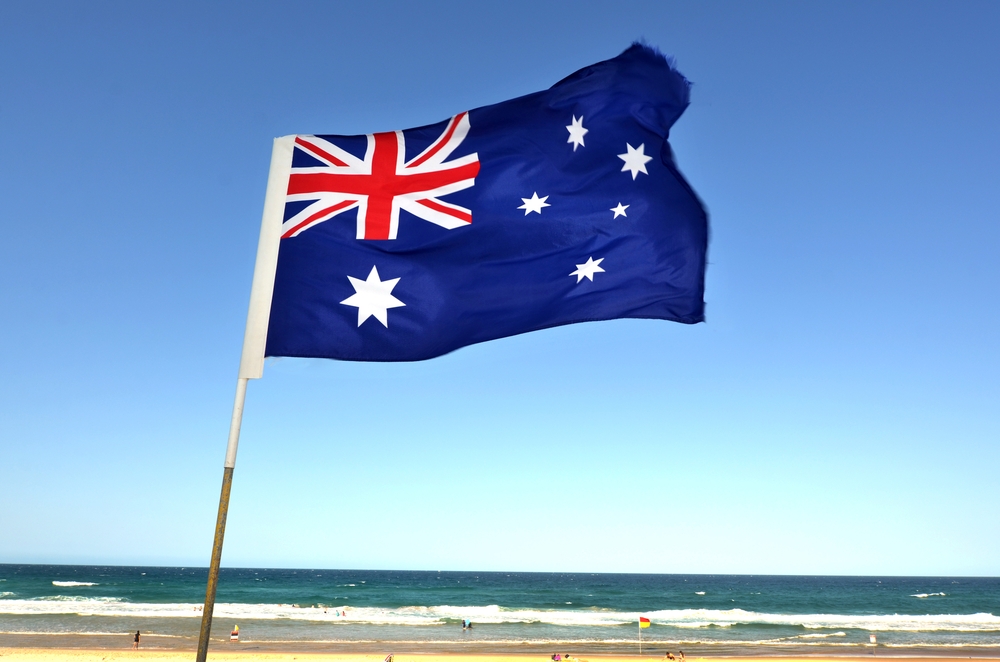 I've always had strong ties to Australia. Both my husband and business partner hail from Down Under, and my sister has spent nearly three years living and working in Sydney.

As I've spent more time in the country recently, I've really begun to further appreciate what an amazing place Australia is. Over the last couple hundred years since British settlement, the island has become one of the world's strongest economies, boasting incredible infrastructure, a sturdy government and sustained growth.

There are approximately 1.3 million Brits living Down Under.

In fact, earlier this year, the nation celebrated 25 years of uninterrupted economic expansion! That's a quarter of a century without suffering a recession, despite the dotcom bubble bursting and the 2008 Global Financial Crisis (GFC) – the latter of which caused nearly every other advanced economy to falter. What a fantastic feat!

Shrewd deregulation of the labour and financial markets, a reduction in tariffs, intelligent monetary policies and a healthy stockpile of natural resources have all helped Australia avoid most of the GFC fallout.

Some may say the country was lucky. Australia has no doubt benefited from strong growth in Asia over the last decade; the nation is ideally situated to cater to demand in these markets. However, it's been eight years since the crisis, China's growth has slowed considerably since then and yet Australia is still going strong, which is a testament to its broad-based resilience.

But, for me, what makes Australia so special is much more than its global might – it's the sense of familiarity I get when I'm there. While I grew up in South Africa, I've lived in the UK since the turn of the millennium, and there's a charming Britishness to Australia that's deeply comforting.

Whether it's the Victorian- and Regency-style properties, the distinctly British Parliament and legal system, or Queen Elizabeth's face on Aussie bank notes, there are daily clues to the country's long-running history with the UK.

I believe it's this strong shared culture that makes Australia the most popular destination for British expats. There are approximately 1.3 million Brits living Down Under, which is more than 5 per cent of the country's population!

Currently, I'm a South African living in the UK, so I may be somewhat of an outsider in Australia at the moment. But as I grow my business in Australia, it's these little tastes of Britain that offer a reassuring reminder of home.