The Women in Finance Charter: How are we doing?

Posted on 30 Oct in News 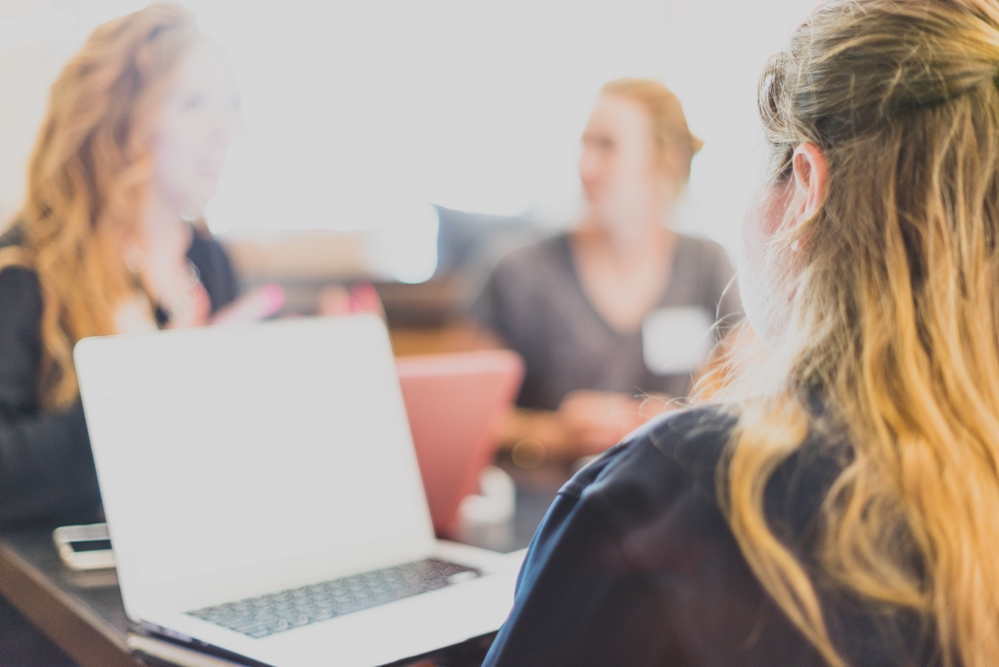 Just over a year has passed since my firm, Affinity Capital, signed up to the Women in Finance Charter – and recent research I've spotted proves that the initiative is more important than ever before.

Earlier this year, the government launched its Gender Pay Gap Reporting scheme, which requires all organisations with more than 250 employees to disclose disparities in salaries and bonuses between men and women.

The preliminary figures are in, and (sadly) it's not good news for my industry. Data from Staffmetrix showed a median pay gap of 31 per cent between the sexes in financial services – the largest imbalance of any UK sector.

That's one of the reasons we're so proud to have achieved the diversity targets we pledged to meet when we became signatories to the Charter last year. We're delighted to be a part of such a worthy cause and we remain committed to gender diversity as the scheme gains momentum.

141 firms are signed up to the #WomenInFinance Charter – look at our interactive timeline to see its progress.

Setting an example in financial services

As an all-female firm, we're already an anomaly in the financial services world.

But we believe our journey can act as an inspiration to other women within the sector, particularly budding entrepreneurs and those working for small businesses.

Recent figures found that women currently fill less than one-fifth of senior executive positions in financial services firms in the UK. Unfortunately, small companies appear to be the ones that are struggling the most.

Many major banks committed to a 50/50 male-female split on their boards in the Charter, and the five biggest institutions in continental Europe have already reached 60/40 over the last year.

The percentage of female directors across Australia's ASX 200 has leapt from just 8.3 per cent in 2009 to 25.4 per cent in August this year.

We fully understand the difficulties that small finance firms face, and it's crucial that we don't forget to acknowledge the efforts that these businesses are making towards gender parity.

For us at Affinity Capital, we have really enjoyed being part of this process and we hope our pledge to championing diversity will encourage other women to follow in our footsteps.

Gender diversity in the UK and beyond

My commitment to diversity doesn't start and end in the UK though.

I'll soon be going on the road in Australia to help promote the Global Value Fund, and I'm really looking forward to spending some time in a country that is making fantastic strides towards gender equality.

According to the Australian Institute of Company Directors, the percentage of female directors across the country's ASX 200 has leapt from just 8.3 per cent in 2009 to 25.4 per cent in August this year. This is an incredible achievement in a relatively short space of time.

Australia has also committed to a 30 per cent target by 2018, so it will be great to be travelling across the country as it closes in on the finishing line.

There is still plenty of work to be done towards diversity – both at home and abroad – but it's fantastic to see the progress being made and I'm excited to continue contributing in any way I can.