The Hunter Hall saga: A resounding victory for shareholders

Posted on 13 Apr in Leadership 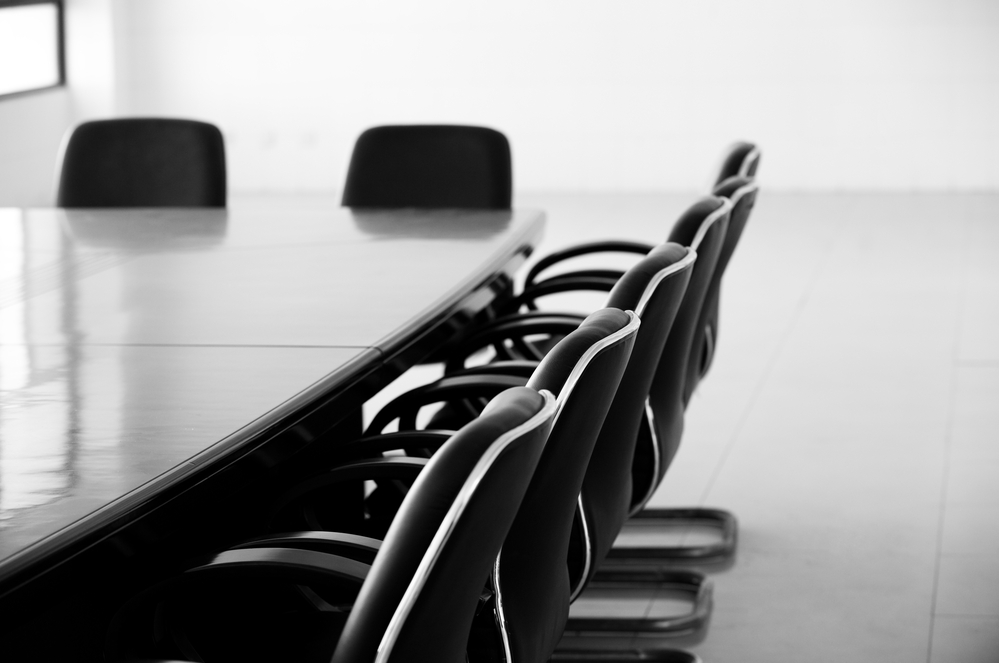 Hunter Hall has dominated financial market headlines in Australia over the last few months. It’s a story that has captivated the investment space, with many twists, turns and surprises along the way.

Tempers have flared, insults have been slung and most of the action, unusually, has played out in public rather than behind closed doors.

“You need shareholders agitating. If there’s one thing I’ve learned in 30 years, you need noisy people holding people to account.”

But after months of back and forth, an extraordinary general meeting (EGM) last week marked the end of hostilities, allowing the major players to put their differences aside and hopefully move towards a brighter future for Hunter Hall Global Value (HHV).

Before giving my thoughts on how everything played out, here’s a quick recap of how the events unfolded, including the circumstances that led to my nomination as a potential director for a new HHV board.

It’s no secret that HHV had underperformed for a number of years, catching the attention of Geoff Wilson from Wilson Asset Management (WAM), who bought into the company at a discount to its underlying value.

Geoff is a good friend of mine and is a keen believer in the need for robust and independent corporate governance when managers underperform. As such, he had been working closely with the HHV board to help close the discount and facilitate performance improvements across the company to maximise shareholder value.

Just as Geoff was gaining traction, however, Peter Hall (the founder and CEO) abruptly decided to dump his shares and sold off a 19.9 per cent stake in Hunter Hall International for just $1 a share to Washington H Soul Pattinson.

This raised several red flags. Firstly, the shares were worth around $3.25 each at the time, meaning Hall was selling at a massive discount to the market price. Secondly, HHV has always operated as an ethical fund – an issue close to Geoff’s heart – and Soul Patts has considerable coal mining interests that would seem to be at odds with these values.

Meanwhile, Hall performed a U-turn on a previous pledge to stay on at the company, leaving many shareholders, including WAM, understandably confused about the future of HHV.

The fight for Hunter Hall International’s shares wasn’t over, and Hall confirmed his remaining 24 per cent stake in the organisation was up for grabs.

A flurry of interested parties entered the fray, with Pinnacle, Soul Patts and Melbourne-based JBL/Henry Morgan all eager to snap up Hall’s stake.

Enough was enough and WAM, in an effort to ensure shareholders were treated fairly, demanded that HHV offered an equal-access share buyback, which the board refused. Remuneration also became a key issue when it came to light that the HHV board was paid nearly twice the average fees of other Australian international LICs.

Geoff called the EGM and moved to appoint three new directors to the HHV board, including myself, to deliver better governance, capital management and cost efficiencies.

HHV Chair Paul Jensen says the EGM is not about corporate governance, but about @WilsonAssetMgmt trying to increase their control #AusBiz pic.twitter.com/ZLkJNaE5Zm

I was happy to throw my hat into the ring for several reasons. Importantly, I’m a passionate believer in standing up for the little guy, and WAM was definitely David in this David versus Goliath fight. I also feel that boards should operate at a competitive rate, and we clearly illustrated how we could provide significant cost savings, while still reinvigorating the fund’s strategy.

Ultimately, as nominees, we offered much-needed efficiency and diversity, as well as considerable experience of working with shareholders and treating them fairly.

WAM put forward seven resolutions at the EGM on April 6, including proposals to remove David Groves, Julian Constable and Paul Jensen from their positions as directors. The removal of any other director was also tabled.

The remaining three resolutions were to install myself and two fellow nominees, Kym Evans and Glenn Burge, as directors to the board. Six resolutions were defeated, but crucially, against all the odds, the vote to remove Paul Jenson as chairman of the board passed. It is highly unusual for shareholders to vote a chairman off the board in such a confrontational situation, and the fact that he was shows that shareholders were determined to have their voices heard.

Tight contest here for HHV board seats. Chair Paul Jensen has 43pc proxies against him as shareholders vote pic.twitter.com/4iApM6JNIS

While I wasn’t appointed to the board, it has been an entirely positive experience that I feel has resulted in a big win for shareholders. This sends a crucial message to the market that boards are accountable for their actions and need to focus on the needs of their shareholders.

My fellow board nominee Glenn Burge summed it up perfectly when he said:

“Boards come and go. You need shareholders agitating. If there’s one thing I’ve learned in 30 years, you need noisy people holding people to account, and that’s my view.”

Over the coming months, I would not be surprised to see some of the other changes that Geoff and I fought for coming to pass, with the board being put on notice that going forward shareholders expect better performance. To my mind the process has been a resounding success for shareholders, boards and the industry in general.

In this fight between David and Goliath, we’ve once again seen that you can’t ever count out the little guy!