What made Margaret Thatcher such a great leader?

Posted on 02 Oct in Leadership 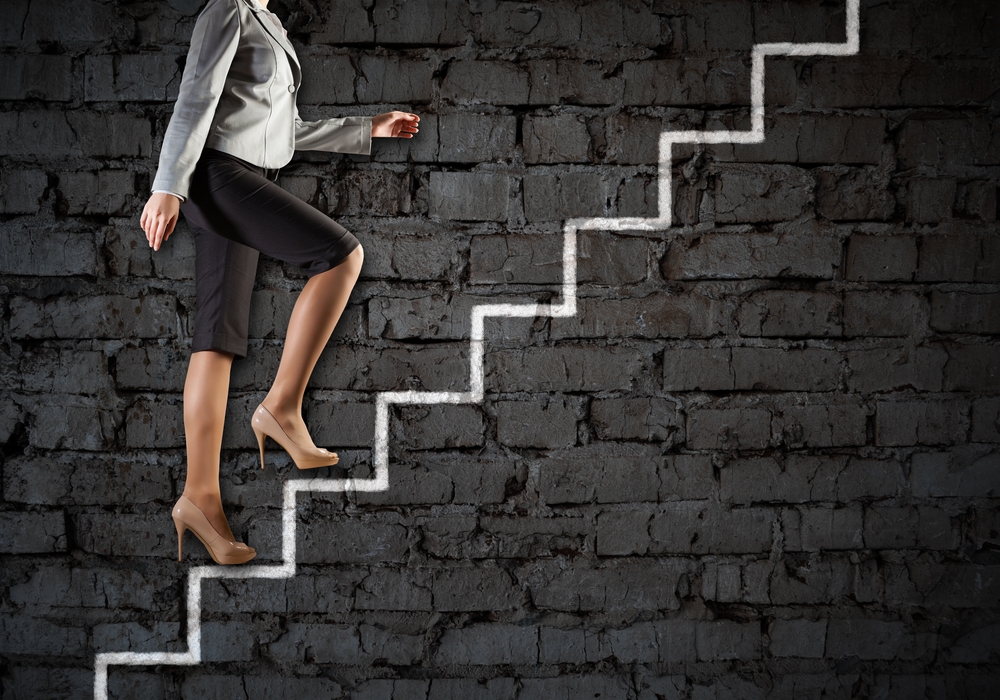 The Iron Lady, Milk Snatcher or simply Maggie; Margaret Thatcher had plenty of nicknames during her time as Britain's first and only female prime minister. Obviously, some were more flattering than others!

Nearly 15 years after resigning as leader of the Conservative Party and two years after her death in 2013, Thatcher remains one of the most divisive politicians in recent memory. And while she has many detractors, I'm not ashamed to say I think she was outstanding!

Admittedly, she made mistakes, and her uncompromising demeanour may have played a part in her eventual ousting as prime minister. But it's difficult to argue with some of the results she achieved in office.

So what were some of Maggie's most notable leadership qualities? And how did they have an impact on how she ran the country during her 11-year tenure?

Political analysts typically describe Thatcher's approach to leadership as autocratic. In other words, it was her way or the highway! Autocratic leaders are characteristically authoritarian and tend to take on the majority of decision-making responsibilities themselves.

Thatcher turned the UK from a country with a three-day working week to the AAA-rated financial powerhouse it is today.

The biggest benefit of this style is that decisions are implemented quickly, without the delays and debate that often go hand-in-hand with a more democratic process.

An autocracy can be great in high-pressure environments, enabling powerful, confident leaders to take charge of crisis situations and bring greater stability. The downside? Well, once the panic is over, colleagues can get disgruntled if their opinions and ideas are being ignored.

While I may not entirely agree with Thatcher's autocratic leadership style (I personally prefer partnerships and collaboration!), she definitely used these qualities to her advantage in several key moments of her prime ministership.

Maggie's unwavering resolve in the face of trade union demands in the early 1980s solidified her reputation as a fearless and determined leader. Or as she herself said in a famous Conservative Party Conference speech: "The lady is not for turning!"

When Thatcher took office in early 1979, UK services had ground to a halt due to ongoing trade union strikes over pay. Media outlets described the period as the Winter of Discontent because of the awful weather and growing socio-economic pressures from industrial action.

Rather than bow to worker demands, Thatcher introduced legislation that reduced the power of unions. The situation came to a head when she began closing down a number of unprofitable mines.

The miners' strike of 1984-85, headed by the National Union of Mineworkers (NUM), was eventually broken through Thatcher's refusal to give in to demands and clever stockpiling of coal prior to the dispute. The result has had a lasting effect on the influence of unions in the country that is still felt today.

Despite her reputation, it's perhaps unfair to say Thatcher was completely autocratic. She is said to have constantly deferred to her military commanders for advice during the Falkland's War in 1982, an event often described as one of her defining political moments.

Maggie also re-established the 'Special Relationship' between the UK and the US through her strong ideological affinity with then-President Ronald Reagan. Unfortunately, she struggled to develop the same closeness with members of her own cabinet and was forced to resign after a challenge to her leadership.

However, in my eyes, Thatcher turned the UK from a country with a three-day working week due to electricity shortages in the '70s to the AAA-rated financial powerhouse it is today.

She transformed the private sector, revitalised foreign investment in the UK and gave some of the country's least affluent citizens the chance to buy their own home.

Whether you love her or hate her, Thatcher certainly had a huge and lasting impact on Britain, and she remains the nation's longest-serving prime minister of the last 100 years.